Happy relaxing break! Paving the way to practice-centered computing (an update from the EUSSET SC) 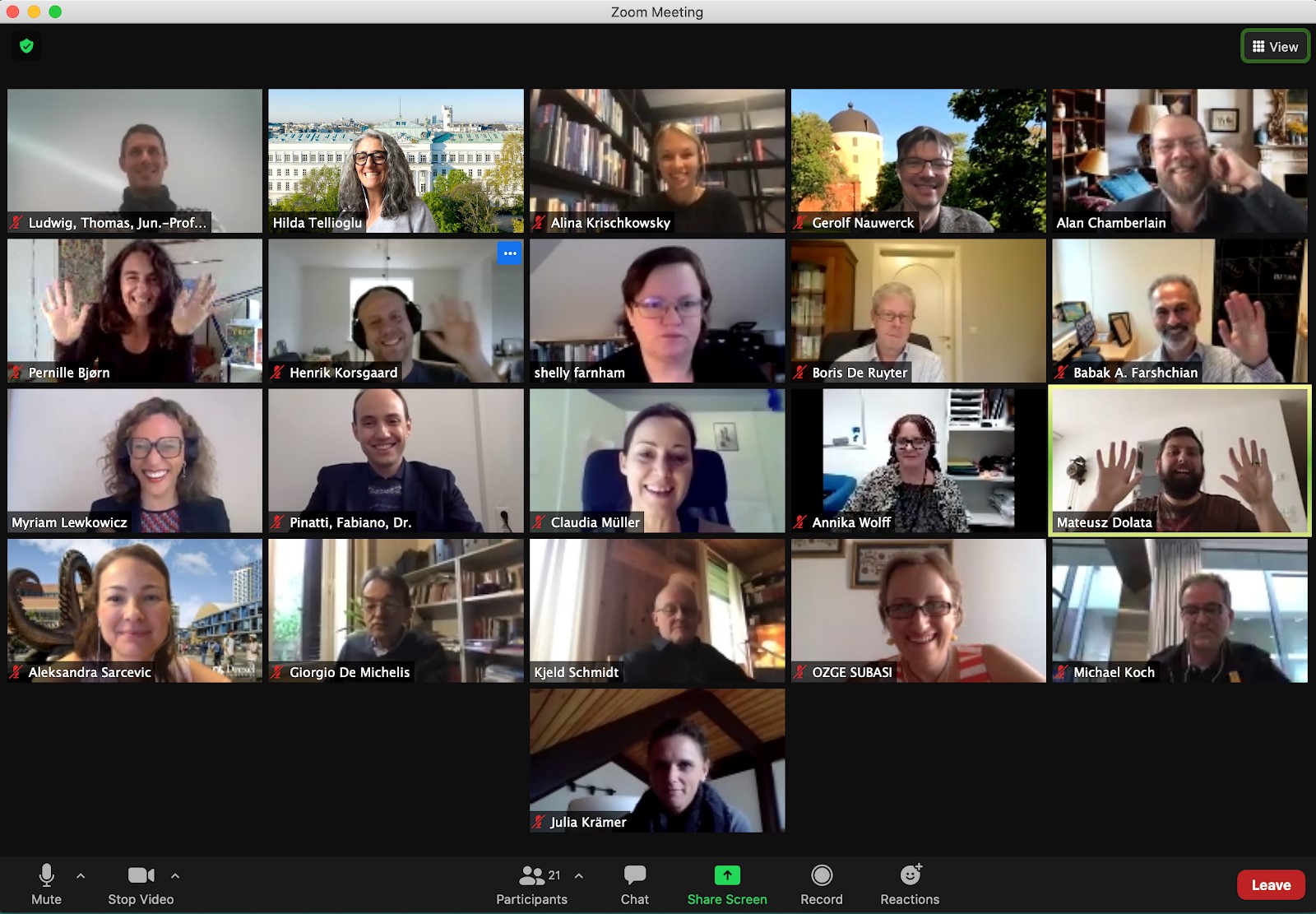 we hope that you and your loved-ones are healthy and safe during the pandemic. We also hope that it will be possible to meet you in person in 2021. Fingers crossed.

In this message we want to inform you about the current status of EUSSET activities, our plans for the near future, and tell you how you can be involved in the EUSSET community. EUSSET is a Europe-based international association of researchers interested in practice-centered computing and socially embedded technologies.

Practice-Centered Computing and Socially Embedded Technologies impact on society by:

The EUSSET organization is based on inclusiveness, transparency, and democracy; members vote every three years to elect the chair-elect and the treasurer.

Since June 2020, the elected core team has been Myriam Lewkowicz, Hilda Tellioglu, and Thomas Ludwig. Together, they discussed the most urgent actions which needed to be taken to achieve the objectives of EUSSET. Steering Committee Positions (Chairs) were identified relating to the tasks that needed to be carried out. An open call was then issued and Chairs were appointed to the new Steering Committee to carry out the work which was identified.

We would like to share our overall objectives with you in this message, some of the actions we have been thinking about, and to introduce the chairs of the EUSSET Steering Committee (SC) who started in September 2020. The SC meets once a month to discuss our strategy and keep track of all our actions.

Our objectives are to build a stronger community and to prepare the future. From an internal perspective, we would like to reinforce the links among EUSSET members and to build knowledge. From an external perspective, our aims are to publicize the richness of what the community has produced and is producing, to engage with new communities and develop the EUSSET ‘Family’, to provide services, and to lobby (in particular in order for practice-centered research project to become a stronger part of the strategic agenda of the European Commission). For preparing the future, we are thinking of attracting more  junior members through several services like mentoring, job finding, and networking, and of course our summer school, and travel grants.

To tackle all these ambitions, here is the enthusiastic team in charge:

The first way to engage with EUSSET is to become a member.

In January, we will distribute a survey to strengthen the interaction with the EUSSET community (through its existing and potential future members) and their current areas of activities/interests, and to understand how our community wants EUSSET to develop. This survey will be an instrument to start an interaction between people interested in practice-centered computing and the EUSSET SC, and to communicate about the new services EUSSET is offering, and a way to be engaged. So stay tuned!

We wish you all a nice and relaxing break with friends and family, please stay safe! 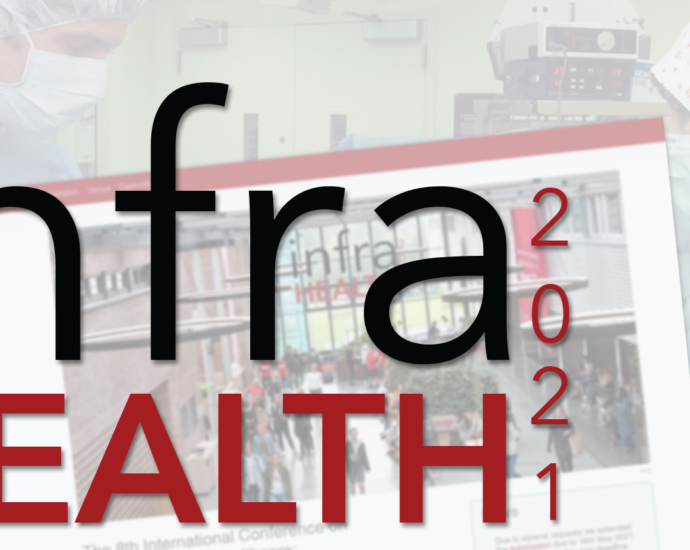